This has had me banging my head against the desk as I try everything the Internet can suggest without any luck and after 2 weeks of wanting to throw my PC out the window, I’ve fixed it and as it’s a bit of an odd one, I thought I’d write it up in case anyone else can benefit from it.

Problem: My PC had started to behave badly, needing a reboot every time I wanted to play online games and generally being a bit twitchy and odd. I normally leave it on 24/7 but recently have had to reboot it and the reboots were getting traumatic, often getting to the BIOS check then rebooting again before finally firing up. Then after one particularly problematic boot, it announced the BIOS was corrupted and it was restoring from a backup. (Suddenly, I really appreciated the Gigabyte Z87-HD3’s dual BIOS feature). Anyway, since the restore, it has behaved fine except for one thing, iTunes and iCloud were repeatedly asking me to login, dozens of times a day. This seems a common issue related to BIOS changes as Apple apparently use the BIOS as part of the fingerprint to identify the machine. All the usual suggestions failed and I was getting a little bit angry with the whole thing.

I then checked the BIOS revision and noticed the restore had been from an older version (F4) when the current one was F8. I updated the BIOS and then logged out of iTunes and back in. I also deauthorised and reauthorised the PC in iTunes. That seems to have fixed it. iCloud was at last syncing and all seems well. Except…

IX have now released their fourth album containing 12 tracks of electronic instrumental to stimulate the ears and mind. You can hear it here as well as iTunes, Amazon, Spotify etc. 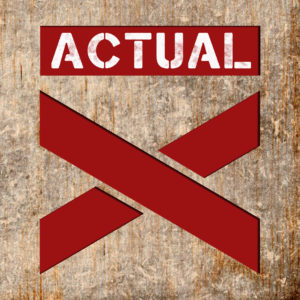 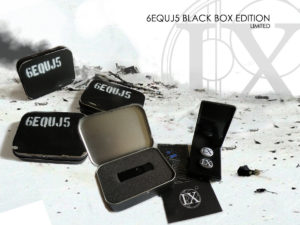 The first track from our third IX album, 6EQUJ5 has now gone online as a taster for the new album which should be out the middle of this year. It has taken rather longer than intended but hopefully it will be worth the wait. 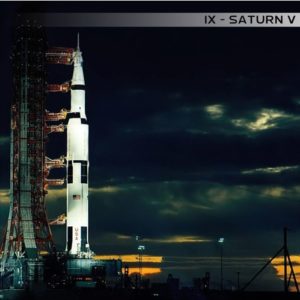 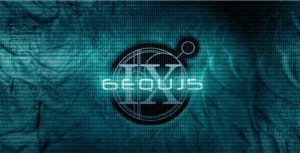 IX have released their second album, 7302. Another eclectic collection of tracks, 7302 is available initially on digital download from ixband.bandcamp.com/album/7302. You can also pre-order the CD or CD/Cassette edition there too. It will shortly be available on iTunes, Google Play. Amazon etc. 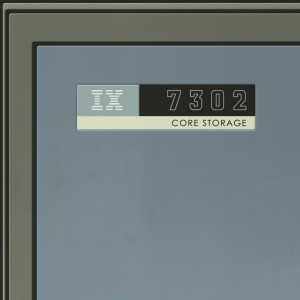 The second album from IX, titled 7302 is to be released on digital download, CD and cassette on 9th April 2015. You can check out the first 3 tracks and pre-order one of the various versions that are being released.

You can also sign up for the IX newsletter at ixband.co.uk. 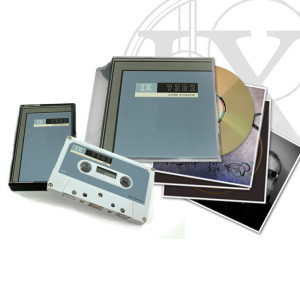 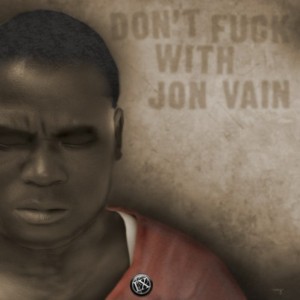 System VII was featured in The Observer reader’s Hidden Gems of 2014. 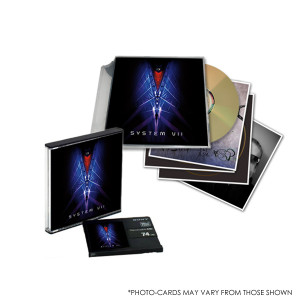 You can now pre-order System VII on CD from Bandcamp. 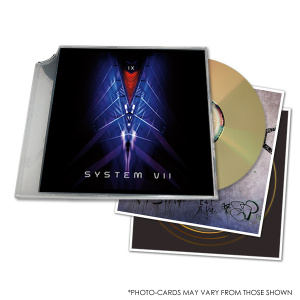